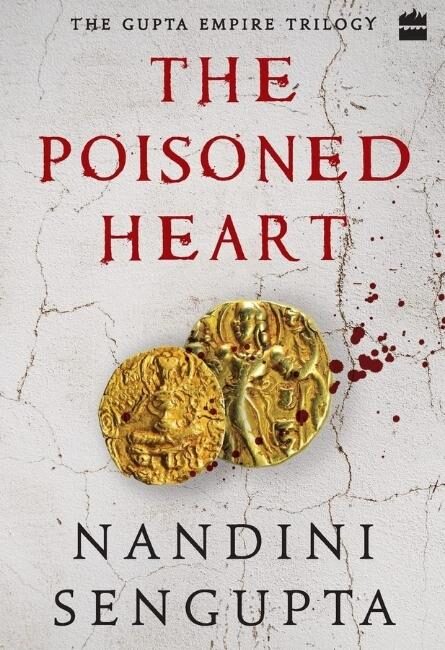 'Deftly recreates the world of the Gupta Empire ... widely regarded as the golden period of classical India' - Sanjeev Sanyal461 CE.Skanda Gupta, the grandson of the great emperor Chandragupta Vikramaditya, is at the helm of the still-mighty Gupta Empire. Brave, noble and a living legend, the emperor is fighting hard to save his legacy from wave after wave of invasion, intrigue and insurrection. The borders are restive; the palace is swirling with conspiracies; and the Huns are back.Into this cauldron steps Rohini - an enigmatic half-Hun runaway. She is a riddle Skanda cannot crack. Might she be an assassin, or a spy? Or has she come to the court with an agenda all her own? As ambition crosses swords with affection, Skanda and Rohini must learn a painful lesson: as in war, so in love, victory always comes at a price.The second book in the Gupta Empire Trilogy, The Poisoned Heart is a saga of tragic love, treachery and hard-won battles in the inner reaches of a once-mighty empire.