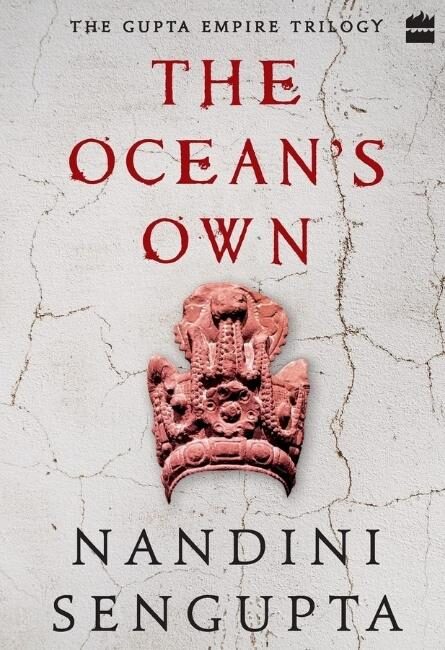 An empire that stretches from coast to coast is not enough for the son of Chandragupta. All he desires: to conquer the untamable oceans beyond.338 CE. A young ruler defeats the Naga kings of the north before claiming Kanchi in a powerful attack none had anticipated.It is his latest conquest that brings him closer to the ocean he seeks to control - and to Angai: a young woman unlike any he has ever known. Sharp-witted, with an even sharper tongue, she has the conqueror's ear ... and his heart. With her by his side, he prepares to do what even his father could not have dreamed of. To ensure the world would never forget the name Samudragupta.The final book in the enthralling Gupta Empire trilogy, The Ocean's Own tells the story of a king who dared to take his sword to the seas.