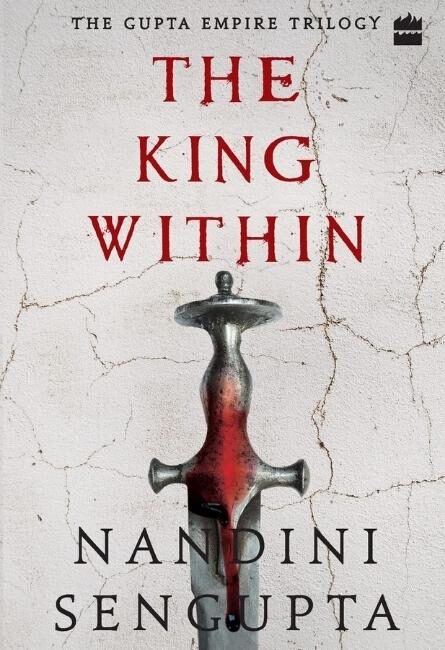 'Deftly recreates the world of the Gupta Empire ... widely regarded as the golden period of classical India' - Sanjeev Sanyal373 CE. In the thick forests of Malwa, a mysterious stranger gallops into combat to rescue a young courtesan, Darshini. His name is Deva and he is the younger son of Emperor Samudragupta. That chance encounter that Darshini has, with Deva and with his two friends, the loyal general Saba Virasena and the great poet Kalidas, forges a bond that lasts a lifetime. In time, from a dispossessed prince, Deva goes on to become one of the greatest monarchs in ancient India, Chandragupta Vikramaditya. But the quest for glory comes with a blood price. For as Chandragupta the emperor sets aside his personal priorities to build a destiny for himself, his one-time friends become his harshest critics...A sabre-rattling tale of love, revenge, friendship and ambition, The King Within is a remarkable novel about the power of passion and the passion for power, and the difficult choices a man must make.'A wonderfully crafted, engrossing tale that takes us back in time' - Bibek Debroy