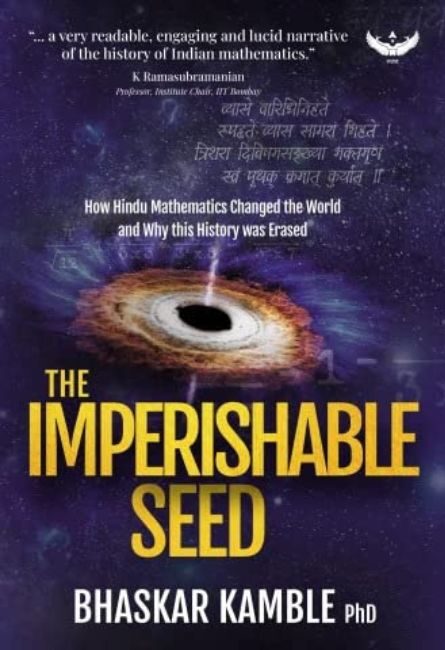 Bhaskar Kamble is a theoretical physicist and data scientist. He obtained his Ph.D. in theoretical condensed matter physics in 2010 from the Indian Institute of Technology Kanpur, India. Thereafter, he worked as a researcher for several years at the Ruhr University Bochum, Germany, the University of Kaiserslautern, Germany, and at the Asia Pacific Center for Theoretical Physics in Pohang, South Korea, specializing in the fields of unconventional superconductivity, quantum phase transitions, and many-particle physics. Currently, he works as a data scientist in Berlin, where he lives with his wife and daughter.

Sankrant Sanu is an entrepreneur, writer, and researcher based in Seattle and Gurgaon. He is well-known for his book ‘Angezi Madhyam ka Bhramjaal’, which is the Hindi translation of the book ‘The English Medium Myth: Dismantling barriers to India’s growth’. The book focuses on how the country of India believes that the country can be lead to progress only with English Medium Studies and how we need to break this taboo. The English Medium Myth dismantles this idea and the best results come out only when students learn in their mother tongue.