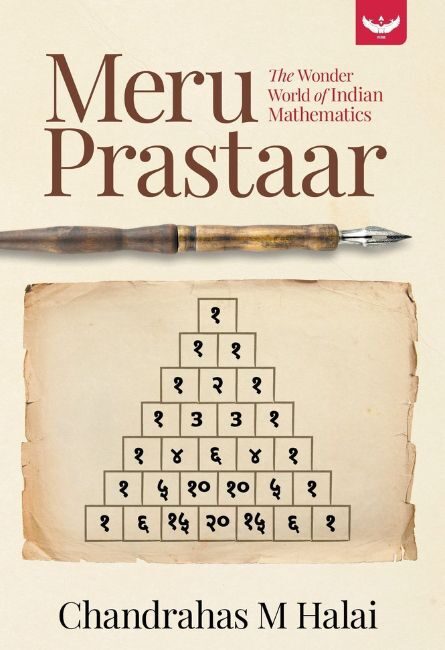 A one-sided, biased, and distorted historical narrative has been fed to us for decades, projected our warrior ancestors as losers and as ‘defeated’. Lakhs of warriors from across India put up a brave resistance against invaders since the 8 th century. Marcus Garvey, a Jamaica-born political leader and social activist rightly said, “A people without knowledge of their past history, origin and culture is like a tree without roots.” Continuing on the roaring success of the inaugural volume of Saffron Swords, which chronicles 52 stories of immensely brave and determined resistance put up by unsung men and women, Saffron Swords (Book-2) brings to the readers, 52 more such untold episodes of Indic resistance to invaders, from 8 th century to independence.

Shri Chandrahas M. Halai is an Engineering, IT and Management consultant.

He is also an author and columnist.

He has written many articles and papers on Mathematics, Indian Mathematics, Physics, Engineering, Computer Science and Management. His research papers and articles have been published in international journals.

He is the author of the book “Vedic Mathematics, Inside Out”.

He is also a travel photographer and writer.

Many of his travel stories have been published in one of India’s largest selling magazine “Chitralekha”.

He used to write the popular column, “Atulya Bharat” on places in India in the Gujarati newspaper “Mid Day”.

He is a guest faculty at We School, leading management college in Mumbai.

He has delivered many special lectures on Mathematics, Indian Mathematics, Physics, Engineering and Computer Science at many institutes in India.

He is also a designer, painter and avid trekker-hiker.