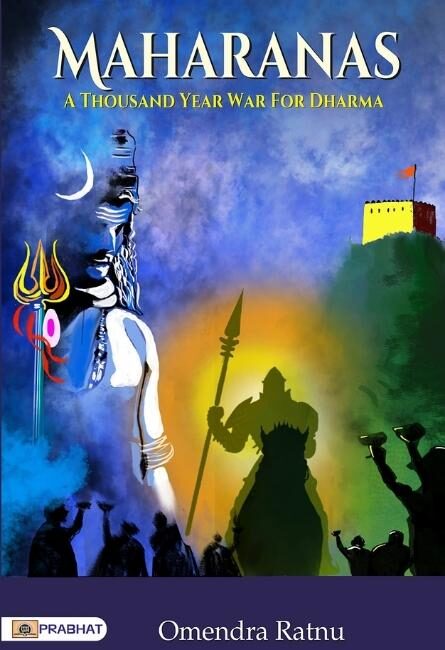 The book that is going to become as sacred as scriptures in each Hindu home. The book that will destroy the lies woven around the glorious Hindu resistance for one thousand uninterrupted years to Islamic invaders of various hues.

The book questions the whitewash of the deeds and lives of the great Maharanas, especially the greatest of them; Maharana Pratap Singh.

Written by a passionate practicing surgeon who brings the same incisiveness, exactness, and accuracy to the study of the history of this great Dynasty, as his profession.

The book that will arouse in you the sleeping kshatriya, and will remind you that honour and pride do not define the man, they are the man.

Omendra Ratnu is a practising ENT surgeon who also has an abiding passion for culture, history and Dharma. He has been a columnist with various newspapers and web portals writing on issues of Hindu survival in the subcontinent. He has authored a small book on the plight of the minorities of Pakistan titled, The Hindus of Pakistan : A Genocide Forgotten.