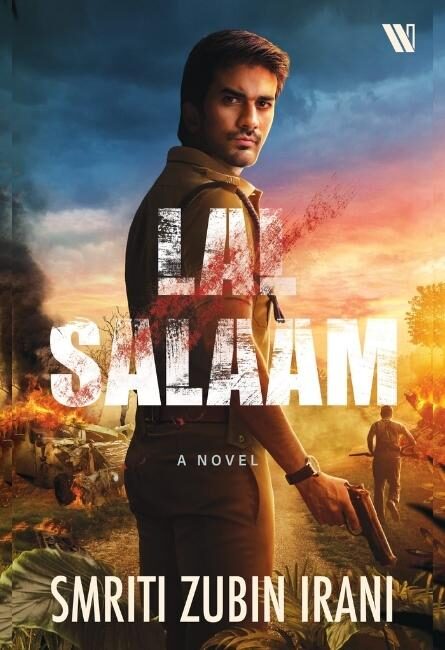 The manner of his arrival in the dusty little village of Ambuja, in Chhattisgarh, instantly establishes SP Vikram Singh as a man to watch out for. Over the next few weeks, as he attempts to bring order to a long-neglected police station and motivate his less-than-enthusiastic crew, Vikram can feel those eyes everywhere, following his every move, watching and waiting for the first misstep. At stake for him is the truth behind the vengeful killing of his old friend and fellow officer, Darshan—and the very idea of justice.Vikram knows he cannot rest until he solves the case, but every day there is a new challenge: a local businessman with vested interests in both bureaucracy and Naxalism, an influential academic in Delhi at whose doorstep the trail runs cold, a young widow and her journalist friend, who quickly take centre stage in his vexed new life.Inspired by the unfortunate killings of seventy-six CRPF personnel in Dantewada in April 2010, Lal Salaam seeks to humanise the daily conflicts and ethical dilemmas that confront people in the poorest and most troubled regions of our country. It is also a story of the brave men who serve the law even when the law fails to serve them.

This is her first novel.