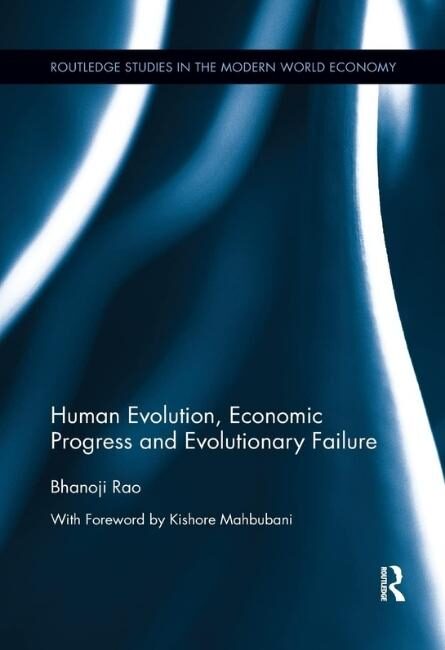 This monograph is an innovative endeavour in many ways. First, it brings to the fore the synergy between human evolution and economic and social progress. Second, it acknowledges the critical contributions from the routine adherence to contextual truth and contextual non-violence of humanity at large. Finally, it argues that the world is sliding towards evolutionary failure by not moving further forward in the adherence to the two core human values.

For all those interested in development in a holistic sense, the book will inspire thinking and debate. Human evolution will go on – one way or the other – with or without adherence to truth and non-violence. The book stresses the time is now, to go for the best and eschew the worst.

Born in Vizianagaram, AP, India – Bhanoji Rao completed his economics honors in 1959 and PhD in 1974.