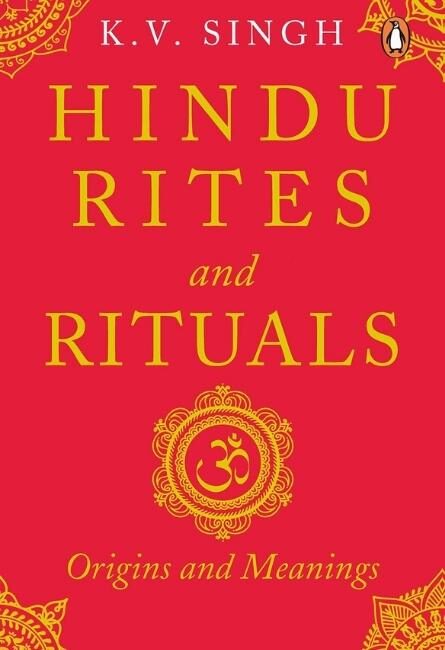 Hindu Rites and Rituals: Where They Come from and What They Mean

Why is the tulsi considered sacred? What is the significance of namaste? Why do Hindus light a lamp before performing a ritual? Why is it forbidden to sleep facing the south? Why do Hindus chant 'shanti' three times after performing a rite? Millions of Hindus the world over grow up observing rites, rituals and religious practices that lie at the heart of Hinduism, but which they don't know the significance of. Often the age-old customs, whose relevance is lost to modern times, are dismissed as meaningless superstitions. The truth, however, is that these practices reveal the philosophical and scientific approach to life that has characterized Hindu thought since ancient times; it is important to revive their original meanings today. This handy book tells the fascinating stories and explains the science behind the Hindu rites and rituals that we sometimes follow blindly. It is essential reading for anyone interested in India's cultural tradition.

Born in 1938, Lt Cdr K.V. Singh served in the armed forces for thirty years. He is widely travelled within the country and abroad and has authored a number of books in English and Hindi, in addition to being an anchor and participant in numerous television programmes. He is currently CEO of the Flag Foundation of India.