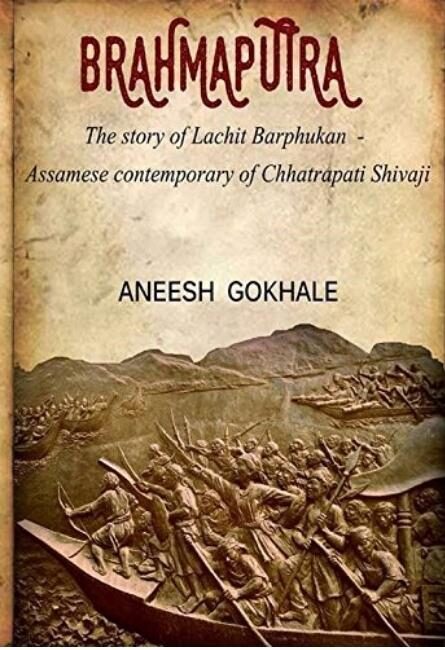 The year is 1661, and Aurangzeb has sent two of his best warriors – Mir Jumla and Diler Khan to conquer Assam. The Mughal empire already spreads from Kabul to Bengal on the border of Assam .The distant land, being ruled by the Ahom dynasty, is in disarray at the time. Mir Jumla swiftly sweeps across the hilly banks of the Brahmaputra, and annexes more than half the kingdom to the Mughal empire, including the prized city of Guwahati. Their villages and cities stand destroyed, their temples and places of burial are defiled and the Ahom princess is forcefully taken to the Mughal harem. The Ahom king, Chakradhwaj Singha, resolves to remove the stain of this insult to his land and people by waging war against the Mughals. He reposes his faith in a newly appointed commander – Lachit Barphukan. A long drawn campaign begins to oust the invaders from Assam….. This is the heroic tale of the Assamese and their leader Lachit Barphukan, who inspired his men to face the Mughal empire,. A story of the basic human desire for freedom, and the people’s struggle to achieve it. A tale of valour and sacrifice. At the same time, far away in the Deccan, the Marathas are also fighting for swarajya from the Mughals. Thus, linking the far flung lands with a common love of freedom and swarajya and the will to fight for it

Aneesh Gokhale is a navigating officer in Merchant Navy and pursues writing as a serious hobby. He has written 3 books – the latest being Battles of the Maratha Empire. The other two books are Sahyadris to Hindukush and Brahmaputra – The Story of Lachit Barphukan. Aneesh has written articles for various publications such as DNA Newspaper, Swarajya Magazine, IndiaFacts, TFIPost, and Tilak Chronicles. He has also given talks on numerous occasions on Maratha and Assamese history across India. Notably, at INTACH – Delhi, Pune Lit Fest, the inaugural Pondicherry Lit Fest, TCET Talk Thakur College, and at many such events and occasions.