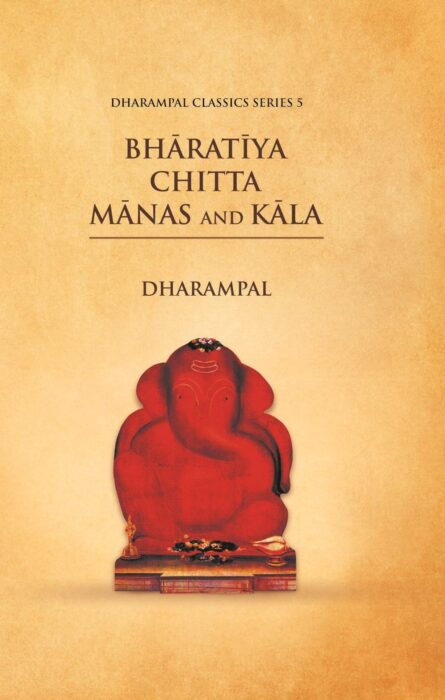 It is hoped that this brief essay shall contribute to the reawakening of the Indian spirit that we are blessed to witness happening once again in our times.