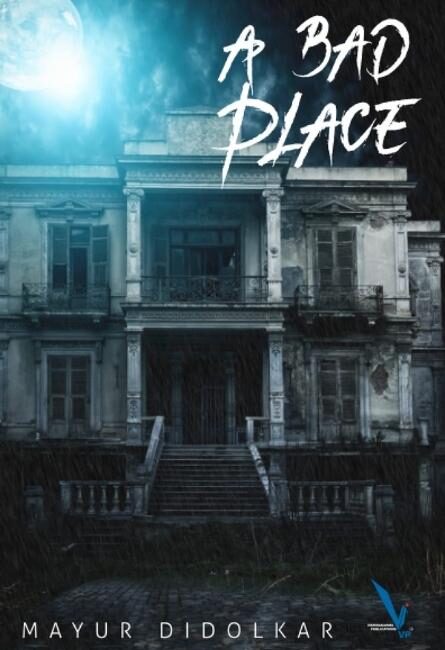 When the twin disasters of their tenant’s suicide and a financial setback strike on the same day, Aniket and Suchitra “Su” Shah are forced to move into the suicide house along with their five-year-old daughter Reva. But Row-house no 49 is no ordinary house. Su soon realizes that the suicide of her tenant was a mere harbinger of the imminent evil. Who are the young mother and baby Su keeps seeing in the bedroom where her tenant killed herself? And why does the mother; an obvious victim of domestic abuse, insists on telling Su “he says he loves us”?^Trapped on the horrors that only she can see on one hand, and the inexorable deterioration of her marriage on the other, Su realizes that the time is running out for her family. But when the evil that resides in Row-house no 49 casts its eye towards Reva, the mother in Su will go to any length, even to murder, to protect her child.

Wealth manager by profession, runner by passion and author by persistence Mayur began writing at age 12, he switched to English fiction in late teens and for about 10 years spent time writing , reading and throwing what he wrote in shredder. Then Kumbhpur Rising happened.. now Mayur spends his spare time in training for marathons, writing his second novel and offending people through his Facebook posts.